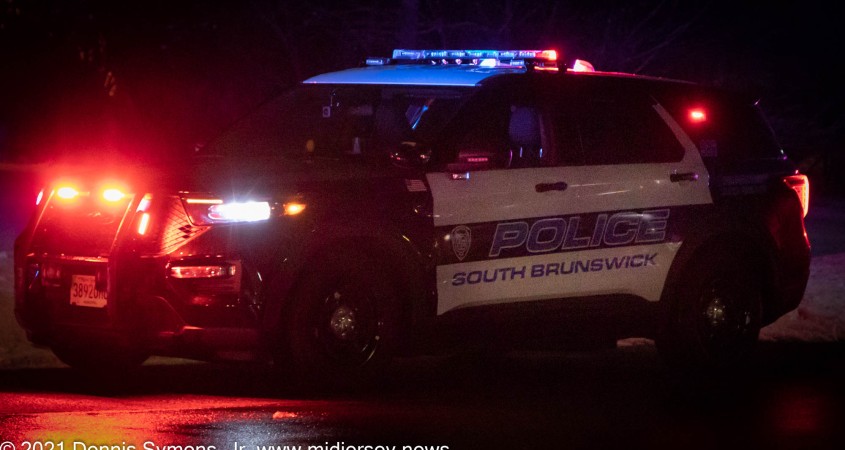 Upon arrival, Patrol Officer Tyler Harpster located the victim, who was found to have suffered multiple stab wounds. The victim, a 19-year-old South Brunswick man, stated that he had been stabbed in the parking lot following an altercation, and had made his way inside the store seeking help.

Additional officers responded to the scene and checked the area for possible actors. They were unable to locate the actors, but located a second victim, a 20-year-old South Brunswick man, with knife wounds, not far from Home Depot.

Both victims were transported to the hospital for treatment of their wounds.

Police processed the scene for evidence and Detective Rick DeLucia continued investigating the case through the weekend. Two individuals were identified as suspects, and after developing probable cause, James Romer, an 18-year-old man, and a 17-year-old male, both from South Brunswick, were arrested and charged with Attempted Murder, Aggravated Assault, and weapons offenses. Mr. Romer was lodged in the Middlesex County Adult Corrections Center, and the 17-year-old male was lodged in the Juvenile Detention Center.

Chief Raymond J. Hayducka praised the efforts of patrol officers on scene and detectives who followed up the case. “Their diligent work led to the arrest of two individuals and put the case to rest.”

Anyone with information on the case may contact Detective Rick DeLucia at (732)329-4646.