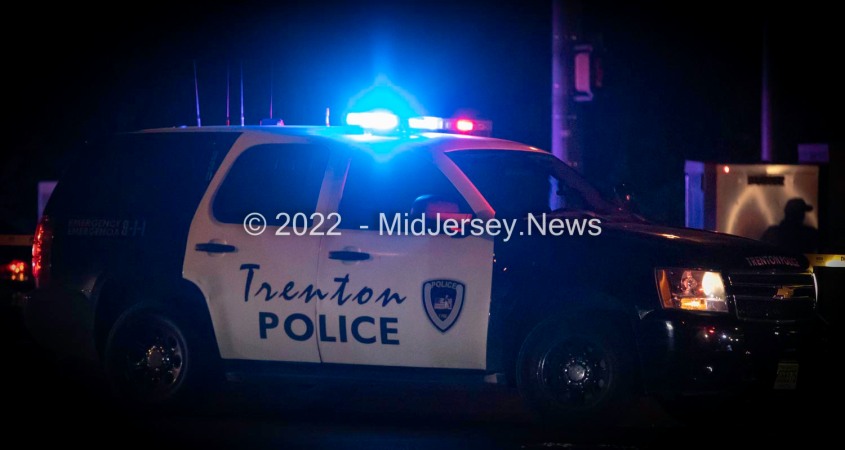 Street Crimes Unit Detectives received information from NJ State Police, regarding a female in the area of the 200 block of Spring Street, driving a white Ford Escape, in possession of a handgun.  They proceeded to the area and observed said vehicle improperly parked.  Upon further investigation, they observed the driver, Ashley Marie Jones, in possession of a Taurus .9mm handgun, which was observed in plain view.  She was subsequently arrested and charged accordingly.

Charges:       1. Unlawful Possession of a Handgun

2. Unlawful Possession of a High-Capacity Magazine

Street Crimes Unit Detectives responded to a call for shots fired in the area of Stuyvesant & Hayes Avenues. Once detectives arrived in the area they observed a male, Paris T. Mann, matching the description of the person firing the shots. Mann became startled when he observed the detectives and reached into his inside coat pocket. Detectives stopped to investigate and they found Mann in possession of a Glock 48 .9mm handgun, which was secured. Mann was charged accordingly and lodged on warrant complaints.

Charges:       1. Unlawful Possession of a Handgun

3. Certain Persons not to Possess Weapons

5. Obstructing the Administration of Law