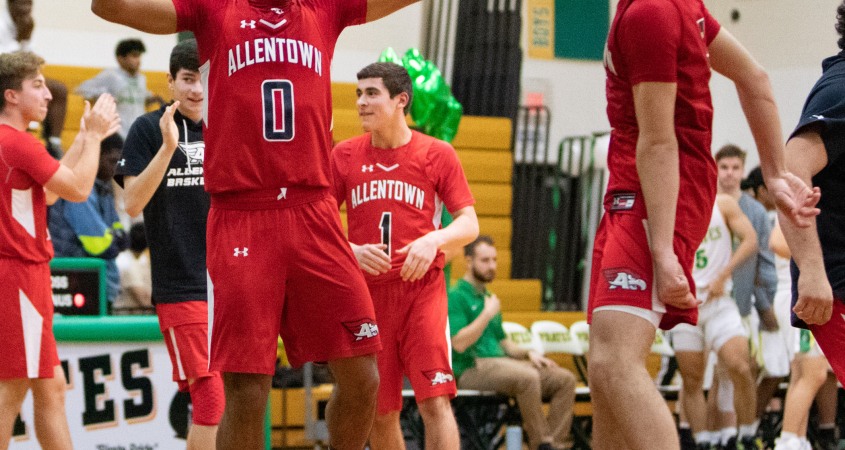 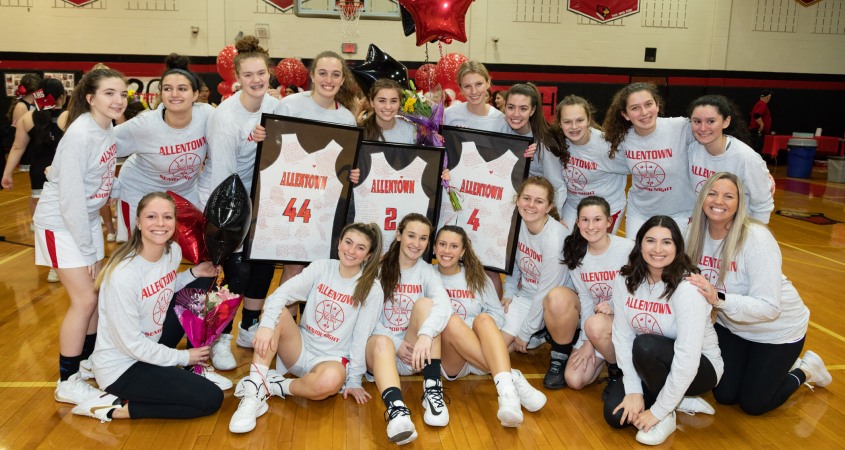 Allentown and Upper Freehold entered into a shared service agreement on February 1st to continue providing emergency medical services to residents in both communities. For the past year, Robert Wood Johnson has provided 12-hour EMS coverage for both Allentown and Upper Freehold Township. This one-year agreement has ended. This, combined with the decline in first aid volunteers in recent years, has necessitated the need to explore an alternate solution to ensure 24-hour EMS coverage. The two municipalities have awarded a  contract to Capital Health EMS.

This agreement is possible due to the collaborative efforts among Allentown Borough, Upper Freehold Township, Allentown First Aid Squad, and Capital Health, all working together to provide high-quality care for our residents. For more information, click here.

Legislation written by Rep. Chris Smith to protect student athletes across America took a major step toward becoming law after the influential Chairman of the House Education and Labor Committee, Rep. Bobby Scott (D-VA)—who has prime jurisdiction over the issue—voiced his willingness to support and help steer the bill through the full House.

“With the chairman’s support the bill clears a major hurdle and his support helps pave the way for passage by the full House,” Smith said.

“The bill creates a 12-member Commission of health and sports professionals empowered to study and identify best practices and minimum standards for the prevention, recognition, and treatment of exertional heat stroke. I thank Chairman Scott for his commitment, and I will work with him to advance the bill.”

With Smith at her side along with her friend and attorney, Jill Greene, Ms. Atkins-Ingram made her way on Capitol Hill building support for Smith’s legislation, Braeden’s Commission: Protect our Athletes from Exertional Heat Stroke. They also met with other members of the New Jersey delegation who agreed to cosponsor the bill.
“This is a tragic incident where a young man from Monmouth County, NJ lost his life, but Braeden could have been from any county in any State,” Smith said. “Joanne is turning her pain into a chance for other students experiencing exertional heat stroke to have a better outcome than Braeden’s tragic story.”

Following months of Atkins-Ingram being unable to get any answers from GCCC, she asked Smith for his assistance. In 2019, Smith, pressed GCCC President Ryan Ruda to conduct an independent investigation into Braeden’s death in a March 2019 letter. The college ultimately conceded, and an independent investigation was released in November. The report by a four-person investigative team exposed a lack of leadership, as well as failure after failure on the part of the college to prevent Braeden’s death from exertional heat stroke—which the report confirmed as a preventable death.

Rep. Josh Gottheimer (D-NJ-05) is an original co-sponsor of Smith’s bipartisan bill, and Education and Labor Committee’s Ranking Member, Rep. Virginia Foxx (R-NC), has indicated her willingness to work with Smith and Scott on moving the bill.

The legislation was introduced by Smith in the House on Aug. 2, the day after announcing it at a memorial in Braeden’s hometown of Neptune, N.J., exactly one year after Braeden’s death. Among it’s its provisions, H.R. 4145 would:

Bradforth was 19 when he arrived at GCCC in late July of 2018 to play football. On Aug. 1, 2018, only his second day on campus, he collapsed after evening football practice and was found unresponsive. After being taken to the hospital in an ambulance sometime later, he passed away due to exertional heat stroke, his autopsy later revealed.

Experts agree that death from exertional heat stroke can be prevented when diagnosed and treated in a timely manner.  As identified in the independent investigation, the college where Braeden played and subsequently died did not have adequate steps in place to identify and treat the common heat-related illness.