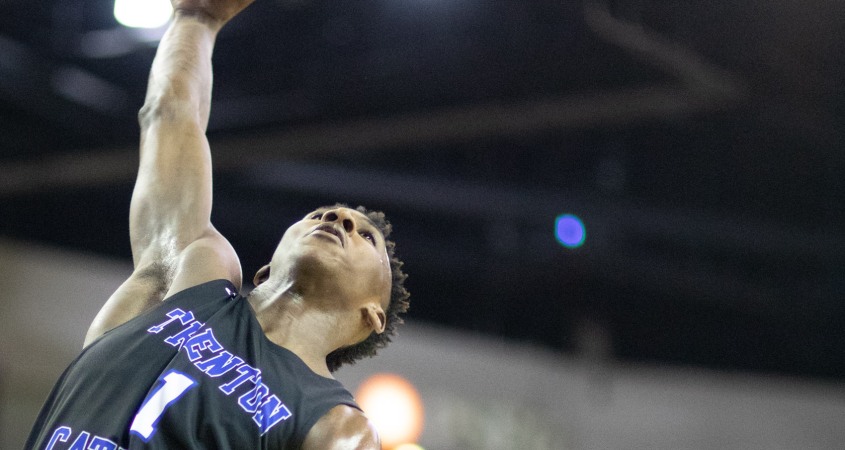 On February 25, 2020, a Mercer County jury found Dwayne Penix, 40, of Hamilton, guilty of one count of first-degree robbery and one count of fourth-degree possession of an imitation firearm for an unlawful purpose.

On December 23, 2017, Penix robbed the Family Dollar on Greenwood Avenue in Hamilton Township. While wearing a black mask and gray rain suit, Penix threatened the cashier with a silver object she thought to be a firearm, grabbed the entire cash register and fled the store. About 12 minutes after the robbery, Penix’s vehicle was stopped and after executing a search warrant of Penix’s vehicle, Hamilton police located a gray rain jacket in the trunk matching the description of the rain jacket depicted on Family Dollar’s video surveillance system. A block away from the Family Dollar, in the backyard of a vacant house, Hamilton police located a black mask on the ground next to Family Dollar’s cash register and the imitation firearm used in the robbery. The black mask was submitted to New Jersey State Police Office of Forensic Sciences and testing revealed the mask to contain Penix’s DNA.

Penix is scheduled to be sentenced on April 17. He faces a state prison sentence of 10 to 20 years, subject to the No Early Release Act. 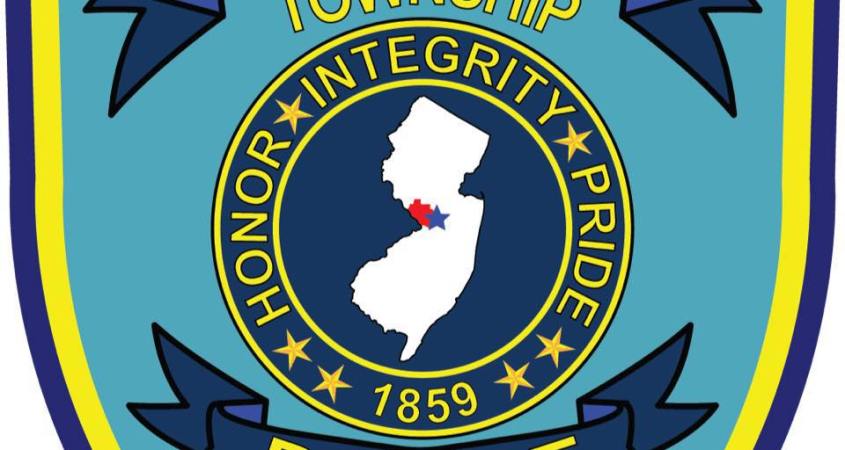 ROBBINSVILLE, NJ (MERCER)— On Thursday February 20, 2020 around 7:12 pm. the Robbinsville Township Police Department received a call for two cars broken into at Jersey Strong on Route 130. While responding one of the victims whose car was broken into received information via cell phone application their credit card was used at Rite-Aid on Route 33. Robbinsville Police responded to Rite-Aid to gather evidence as well as check other surrounding stores for the suspect.
Robbinsville police quickly checked other stores and found a person matching the description in Walgreens on Route 33 and was noticed gathering gift cards and put them back when police arrived. Police located subject and subject and had in possession credit cards from the broken into vehicles at Jersey Strong.
Robbinsville Township Police have charged Paige Leddick, Age 19 from Middle Village, NY with two counts of theft. Patrolwoman Allisoin Ricci was the investigating officer.
Despite having been charged, every defendant is presumed innocent until found guilty beyond a reasonable doubt in a court of law. 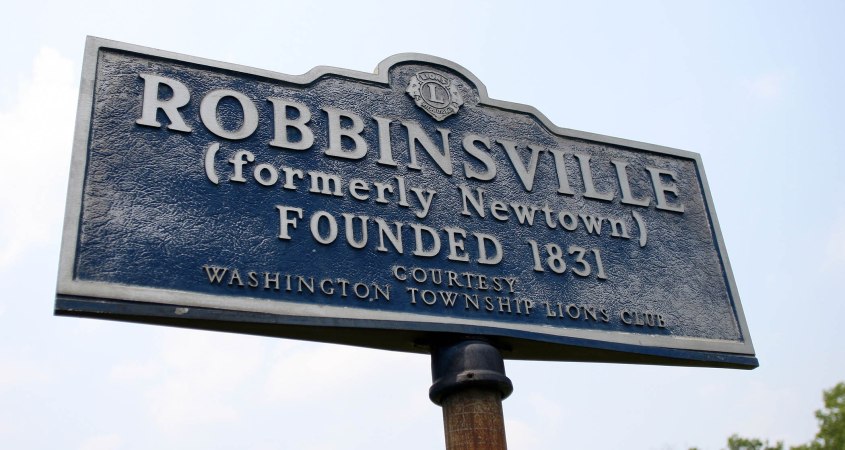 ROBBINSVILLE, NJ – (February 25, 2020) – The lawsuit filed by Hamilton Township under the administration of former mayor Kelly Yaede against Robbinsville regarding past sewer charges has been dismissed without prejudice.

The suit, filed August 20, 2019, could be reinstituted if the two townships cannot come to an agreement, but that is not likely. Robbinsville had filed a formal denial of the allegations in the lawsuit, and the two sides were set for mediation at the time the suit was dismissed, per a Trentonian report Monday.

“We will be doing the rate study and letting the professionals come up with a fair and equitable solution,” Mayor Fried said Monday. “It’s easy to work with your neighbors when they do what they say they will.”

Soundly defeated by Jeff Martin in November, yaede had rejected calls for an independent sewer rate study after initially saying she supported the action. That rate study will now go forward.

“The rate study would reveal with real data what is fair and reasonable for both towns,” Mayor Fried added. “We want to be a good neighbor and pay our fair share.”

EDISON, NJ (MIDDLESEX)—Firefighters from Hamilton Township Fire Department participated in the Garden State Cooked & Uncorked, putting fire to good use, which is the premiere fire department cookoff in New Jersey. The event is held annually and hosted by the NJFMBA New Jersey Firefighters Mutual Benevolent Association and highlights culinary talents of different fire departments. The event was held tonight at the Pines Manor, Edison NJ

The Hamilton Township Fire Department FMBA entry was “Plant based meatballs over pad tai” the entry did not place this year but in years past they have earned third, second and first places.

The yearly fundraising event is held for the Saint Barnabus Burn Center Foundation. 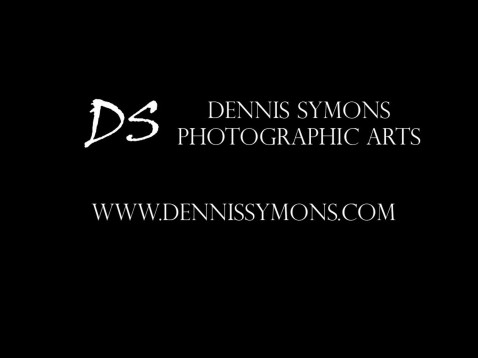