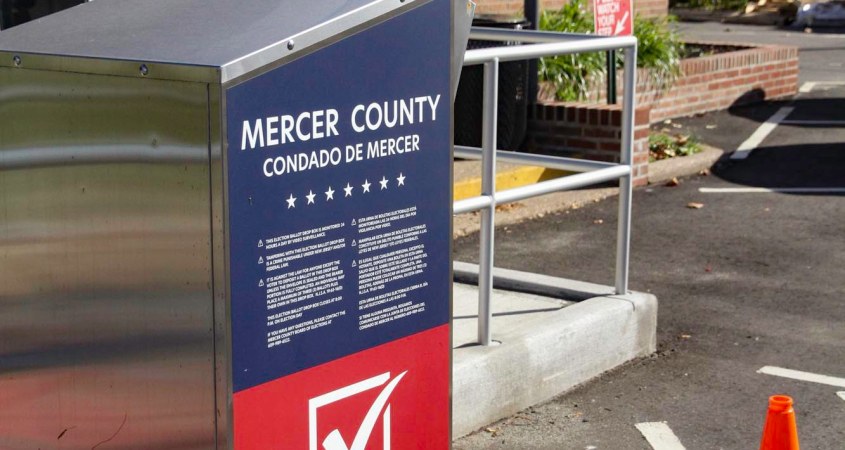 On Monday, November 21, the Mercer County Commissioners held a public meeting wherein Prosecutor Onofri announced his findings, stating that his Office conducted a thorough investigation and determined there was no criminal intent or vote tampering during the election. The investigation further concluded that there was a human error made in the programming of the voting machines by an employee of Dominion Voting Systems, which did not allow the machines to scan.

Despite this setback, on Election Day, all ballots were securely transferred to the Board of Elections Office, where they were counted by a bipartisan group of commissioners on high-capacity scanners. Every ballot that was cast on Election Day was counted and the integrity of the election remained intact throughout this process. The only difference from last year was that ballots were scanned at a central location instead of on-site at the polling locations.

“I would like to thank the Mercer County Prosecutor’s Office for their swift and thorough investigation into this matter,” said Sollami Covello. “I am pleased there was no intentional criminal action that created this problem. Election integrity is something I have worked hard to ensure and have taken great pride in over the past 17 years serving as Mercer County Clerk.” Sollami Covello also praised the Board of Elections Commissioners for their handling of the ballot scanning process on Election Day and beyond, which was completed on time and certified to her office within the State timeline of November 21. She also thanked the Office of the Superintendent of Elections for their work on reviewing the provisional ballots in a timely manner. The County Clerk’s certification of the general election has concluded ahead of the State deadline of November 26.