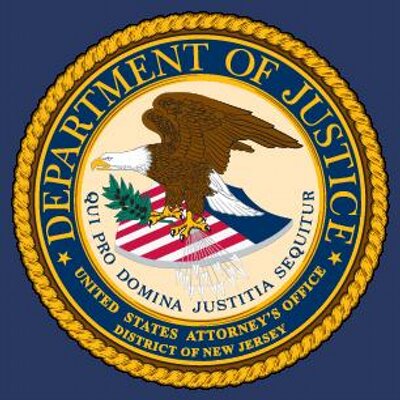 Steven Bryce, 50, of Monmouth County, New Jersey, is charged by complaint with subscribing to a false tax return for tax year 2013. A summons was issued for Bryce to appear before a U.S. Magistrate Judge in Newark federal court at a time to be scheduled.

According to the complaint:

In 2013, Bryce operated a gambling business. On July 14, 2014, Bryce filed with the IRS U.S. Individual Income Tax Return, Form 1040, for the calendar year 2013 on behalf of himself and his spouse, which falsely stated that they had total income of $112,899. The 2013 Tax Return was not true and correct: Bryce received tens of thousands of dollars from his gambling business, and, as a result, had income substantially in excess of the amount he reported.

The charge of subscribing to a false tax return carries a maximum potential penalty of three years in prison and a maximum $250,000 fine.

The charge and allegations contained in the complaint are merely accusations, and the defendant is presumed innocent unless and until proven guilty. 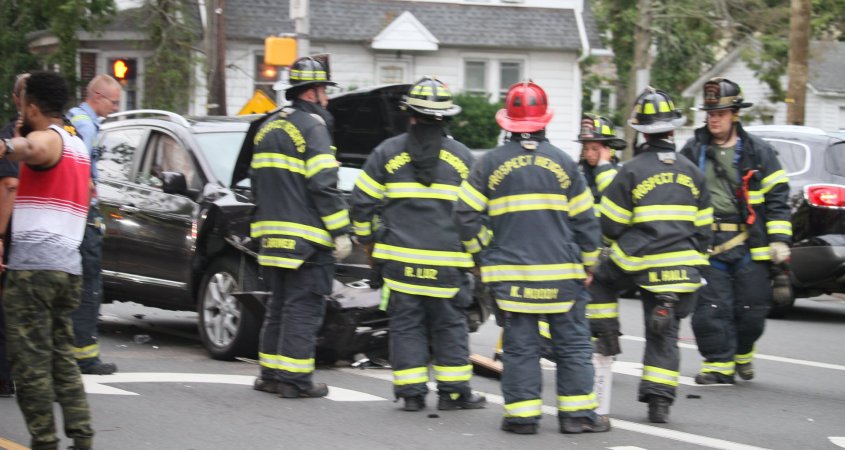 TRENTON AND EWING TOWNSHIP, NJ (MERCER)–Ewing Township Police Department, Fire Department, and EMS was detailed to the intersection of Parkside Avenue and Parkway Avenue just before 3 pm for an accident. Firefighters cleaned up a fluids spill and EMS treated minor injures. No further information is available.

Trenton and Ewing firefighters responded to a boat fire around 1:15 pm in the 400 Block of Parkway Avenue. The fire was quickly extinguished an no other information was available about the boat fire.