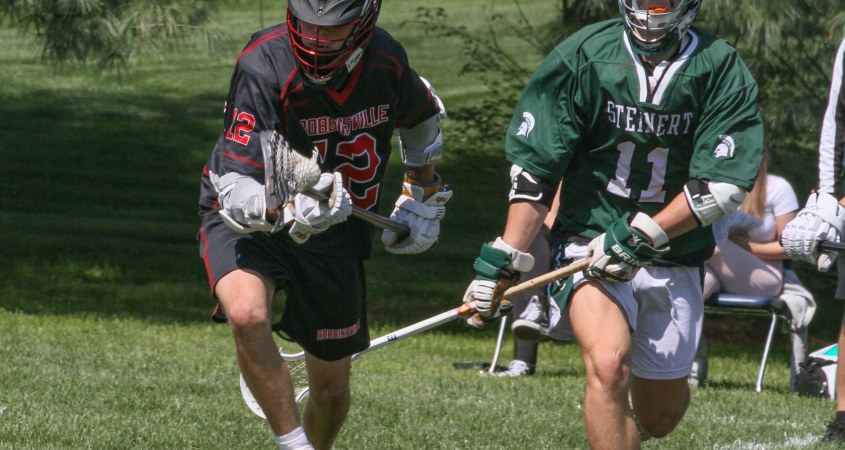 TRENTON, NJ (MERCER)–Trenton Police Director Sheilah A. Coley announced that a Trenton man suspected of
murdering his neighbor has been taken into custody.

Clent Morris, 90, of Sheridan Avenue in Trenton was arrested immediately after the shooting.

On Saturday April 24, 2021 at approximately 6:22 pm, Trenton Police officers were sent to Sheridan Avenue
after receiving reports of shots fired. Detectives Jeffrey Vetter, Michael Gettler, and Gregory Woods were
close enough to hear the gunfire and immediately responded to the scene. The detectives saw a female victim
suffering from gunshot wounds. They learned that the suspect was still on scene. The detectives entered the
house where they found Clent Morris suffering from a wound to his eye. They arrested him and recovered a
handgun. The woman was pronounced dead, while Morris was transported to a local hospital to be treated for
his wounds.

At this time, it appears that the suspect and victim knew each other and have had disputes with each other in the
past. Detectives with the Mercer County Homicide Task Force will lodge the appropriate charges at the
completion of their investigation.

Victim information is not being released at this time. Additional updates will be provided by the Mercer
County Prosecutor’s, as the investigation has been turned over to that office. 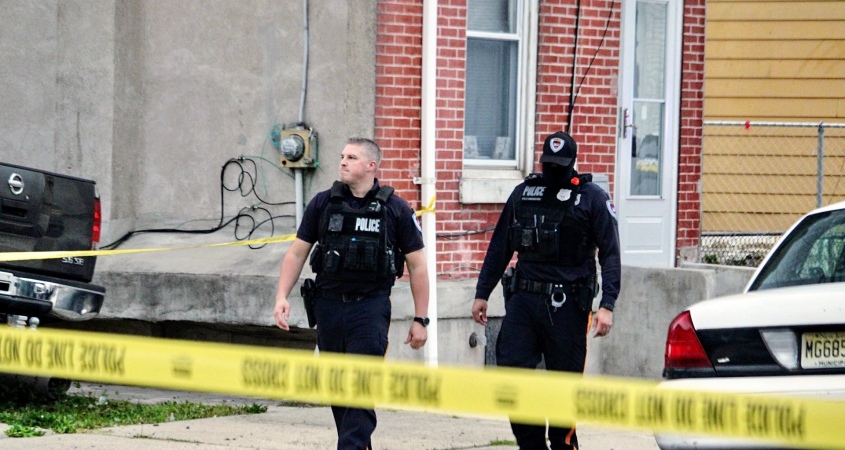 See updated links below for the latest information:

TRENTON (MERCER)– Trenton Police and the Mercer County Prosecutor’s Office are investigating a shooting that injured one and killed another, Saturday night.

The shooting occurred around 6:30 pm in the first block of Sheridan Avenue. Trenton Fire Department respondeTrenton EMS transported one victim to the Trauma Center in cardiac arrest, and the second victim with unknown injuries.

Mercer County First Assistant Prosecutor Stephanie A. Katz confirmed that it is, in fact, a fatal shooting. Mercer County Homicide Response Team did respond to the scene.

This is a developing story. Please check back for updates. 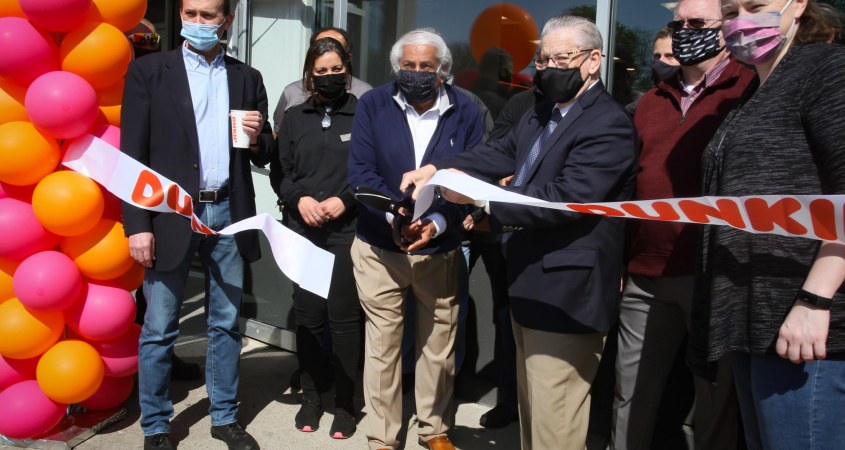 Dunkin’ Celebrates Newest Next Gen Restaurant in Ewing with Free Coffee for a Year Giveaways this week from 7 am to 10 am until Friday April 30th.

EWING TOWNSHIP, NJ (MERCER)–Ewing Dunkin’ located at 1981 North Olden Avenue (near Parkway Ave.) held an official ribbon-cutting ceremony with Ewing Mayor, Bert Steinmann, and other local officials today. The restaurant will surprise 100 randomly selected guests* from 7 AM to 10 AM with free coffee for a year giveaways starting on Saturday, April 24 through Friday, April 30. Guests will be surprised at the drive-thru, carryout, On-The-Go Mobile Ordering, or through their curbside experience throughout the week.

The new 1,800 square-foot restaurant employs approximately 15 crew members and is open daily from 4 AM to 8 PM. Additionally, it features Dunkin’s new restaurant design, with a modern atmosphere and innovative technologies, including: